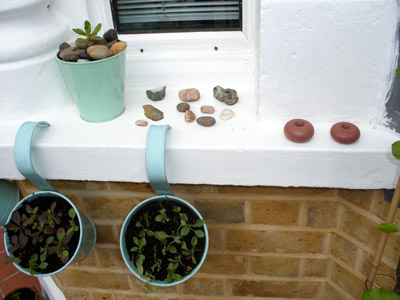 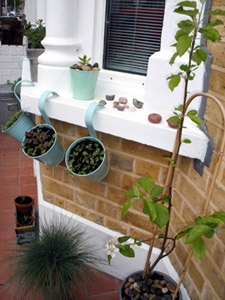 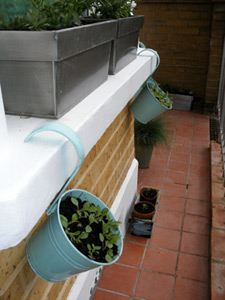 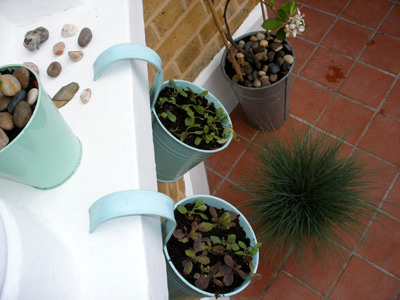 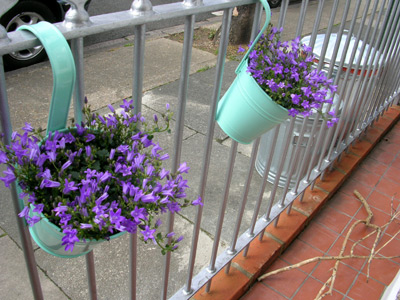 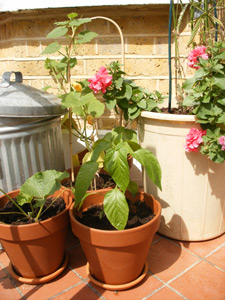 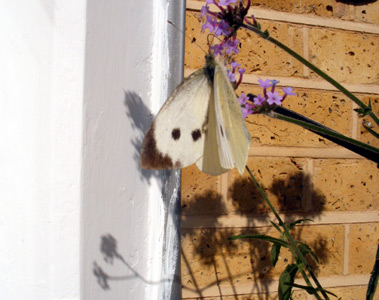 Research for reGeneration began in 2006 when the resident artist Alison Marchant constructed and filmed her own experimental front garden in the tiny otherwise non-space between her house and street. This was a testing ground as to whether the ‘garden’ would remain intact and whether others might follow. In a very small way both these factors were positive, and when passers-by offered horticultural advice and engaged in conversation, the seeds were sown for a larger public project. Over nine months in 2007 the artist proposed, fund-raised, planned and participated in implementing subtle collective changes to the Stratford Village area.

The uniquely small Victorian terrace houses within the nine urban streets of Stratford Village are ‘two-up-two-down’, cottage scale and were originally built for railway workers, traces of whose history lie in the sturdy backyard fences of railway sleepers. The fronts-of-houses have areas 12’ wide by 3’ to the front doors, and 1’ to the bay windows. Prior to the reGeneration project these frontages were mostly vacant spaces, from which the Small World Experimental Garden emerged. In the wake of Olympic change the artist’s studio spilled out into the urban street as an Experimental Garden and as the weeks and months passed more Experimental Gardens emerged, and this is still on-going.